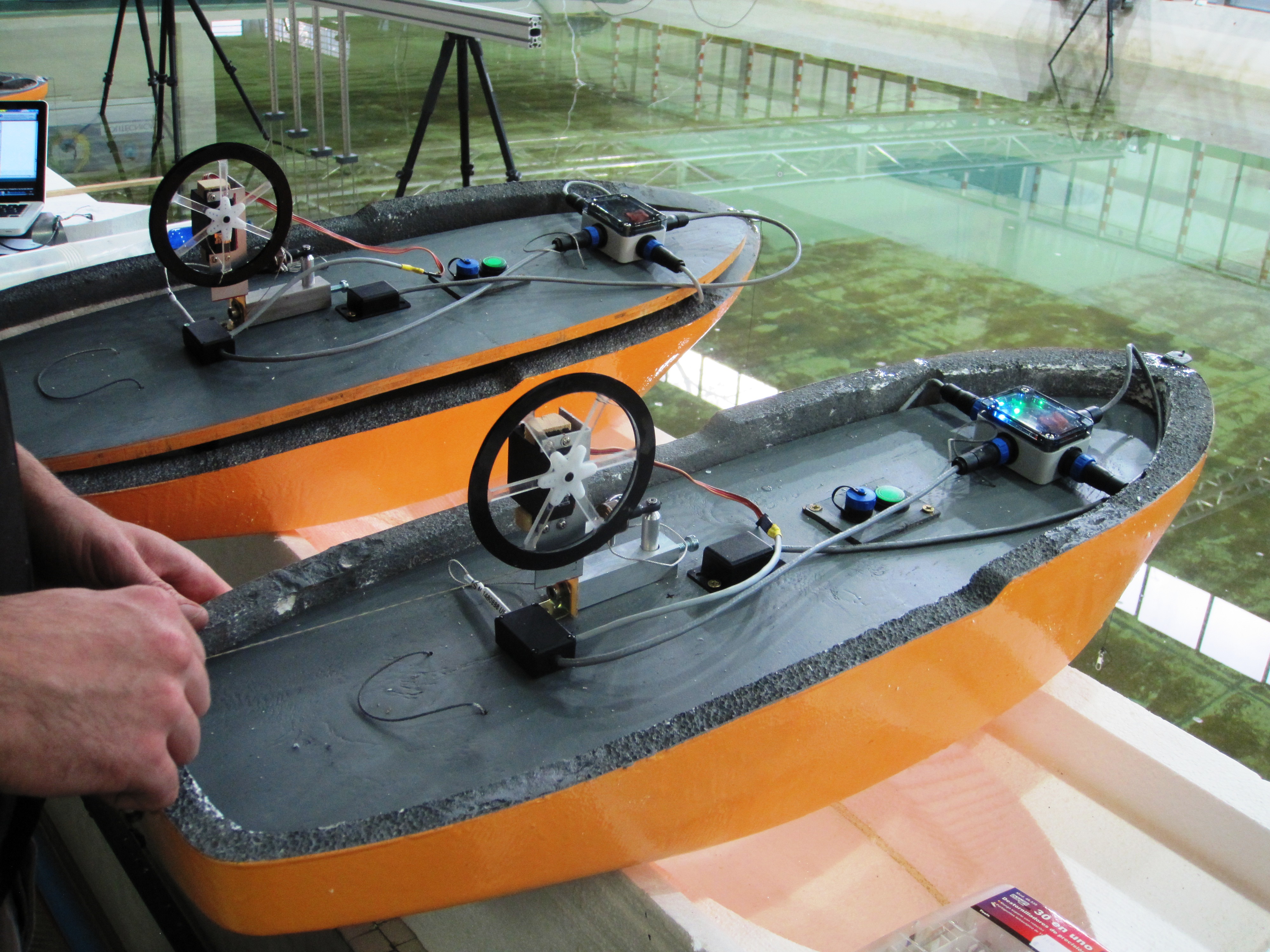 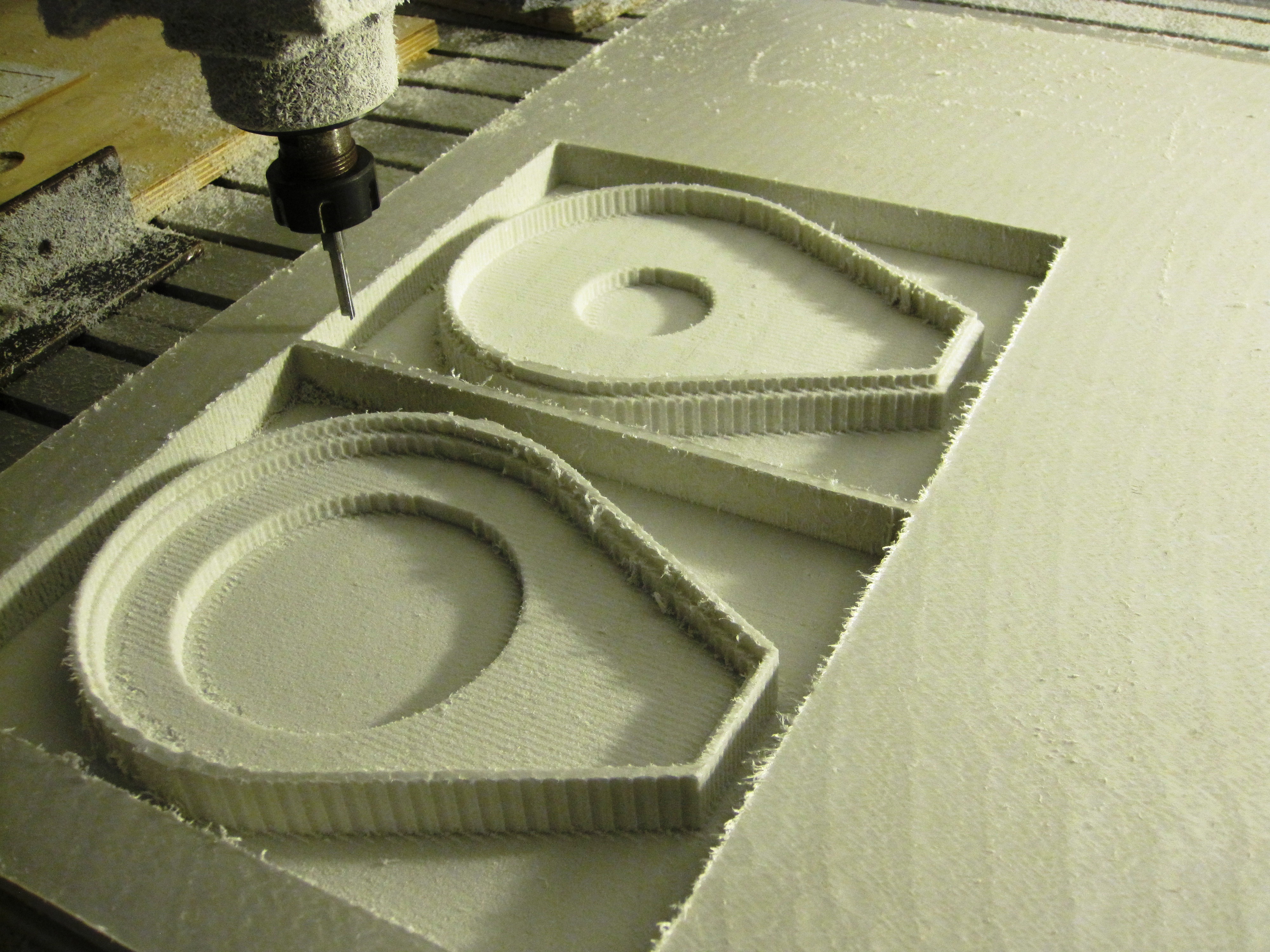 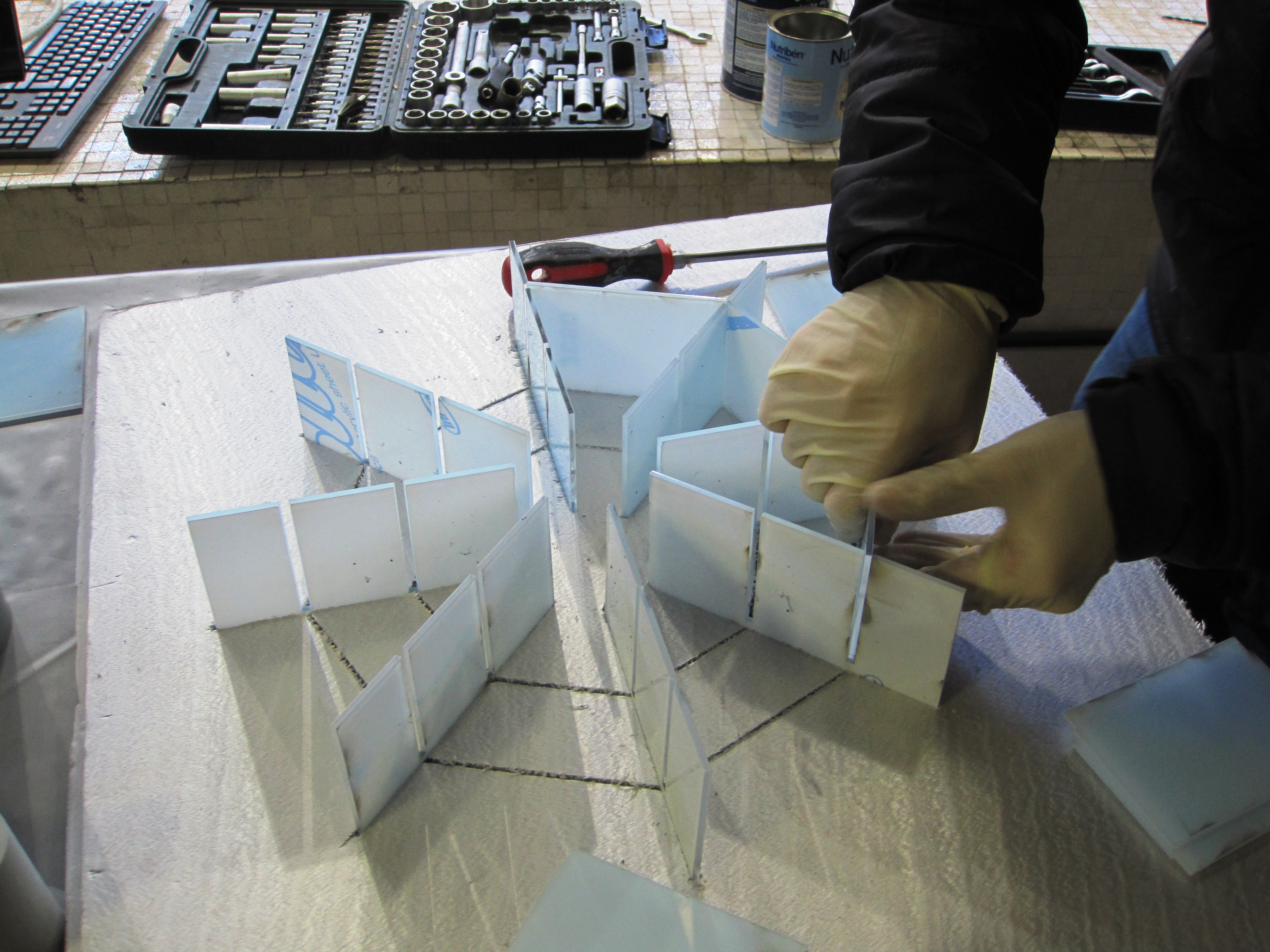 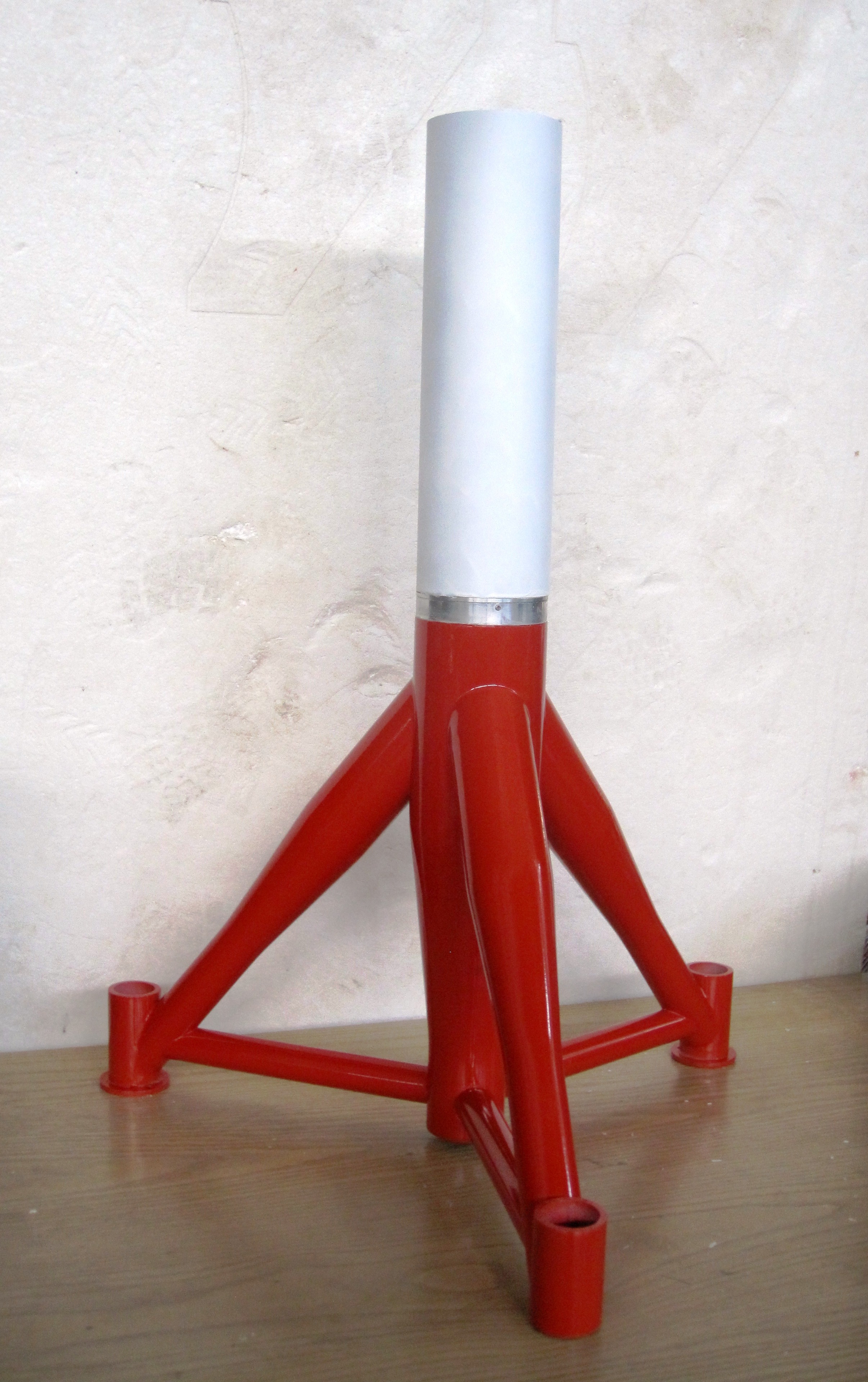 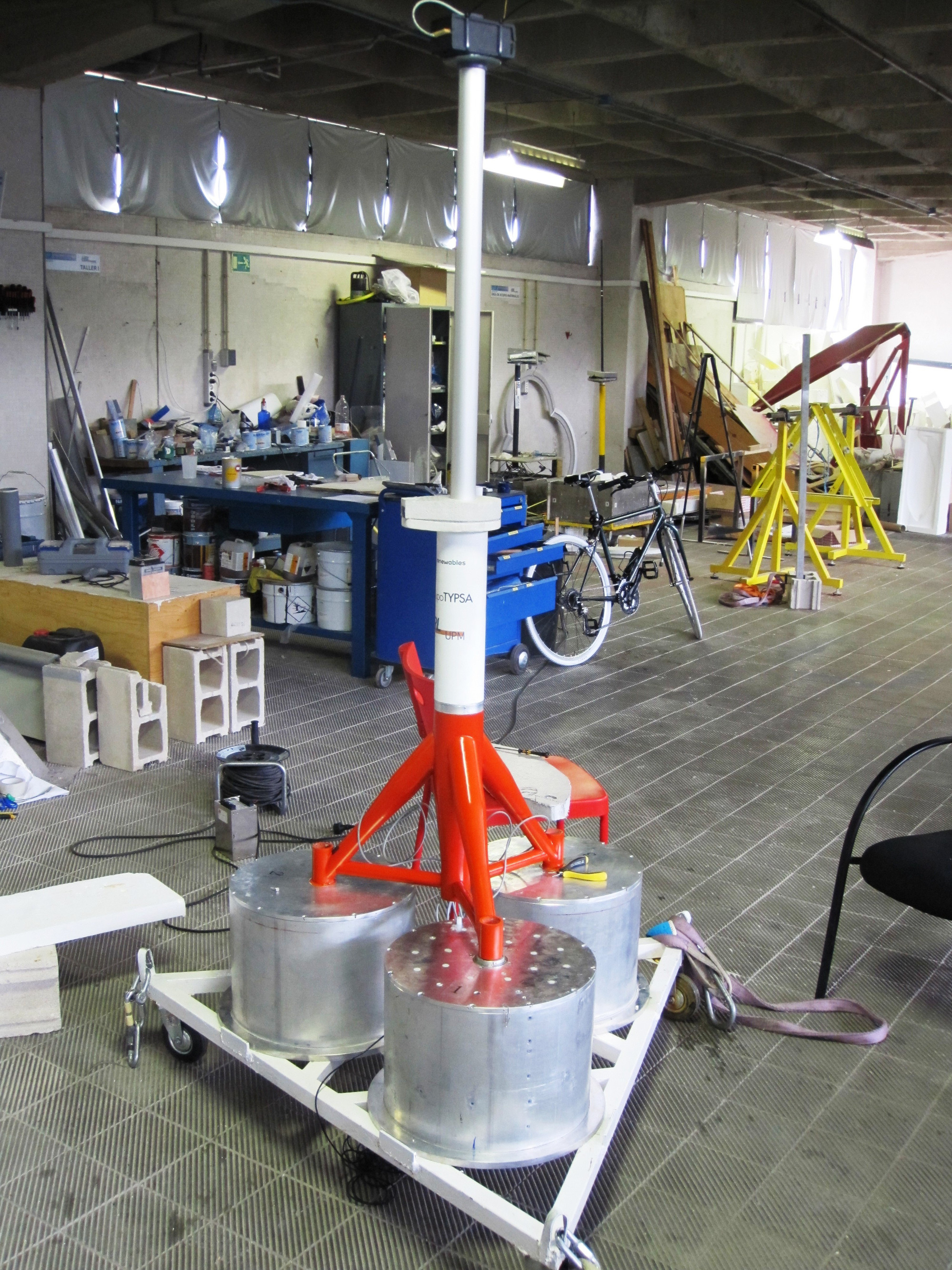 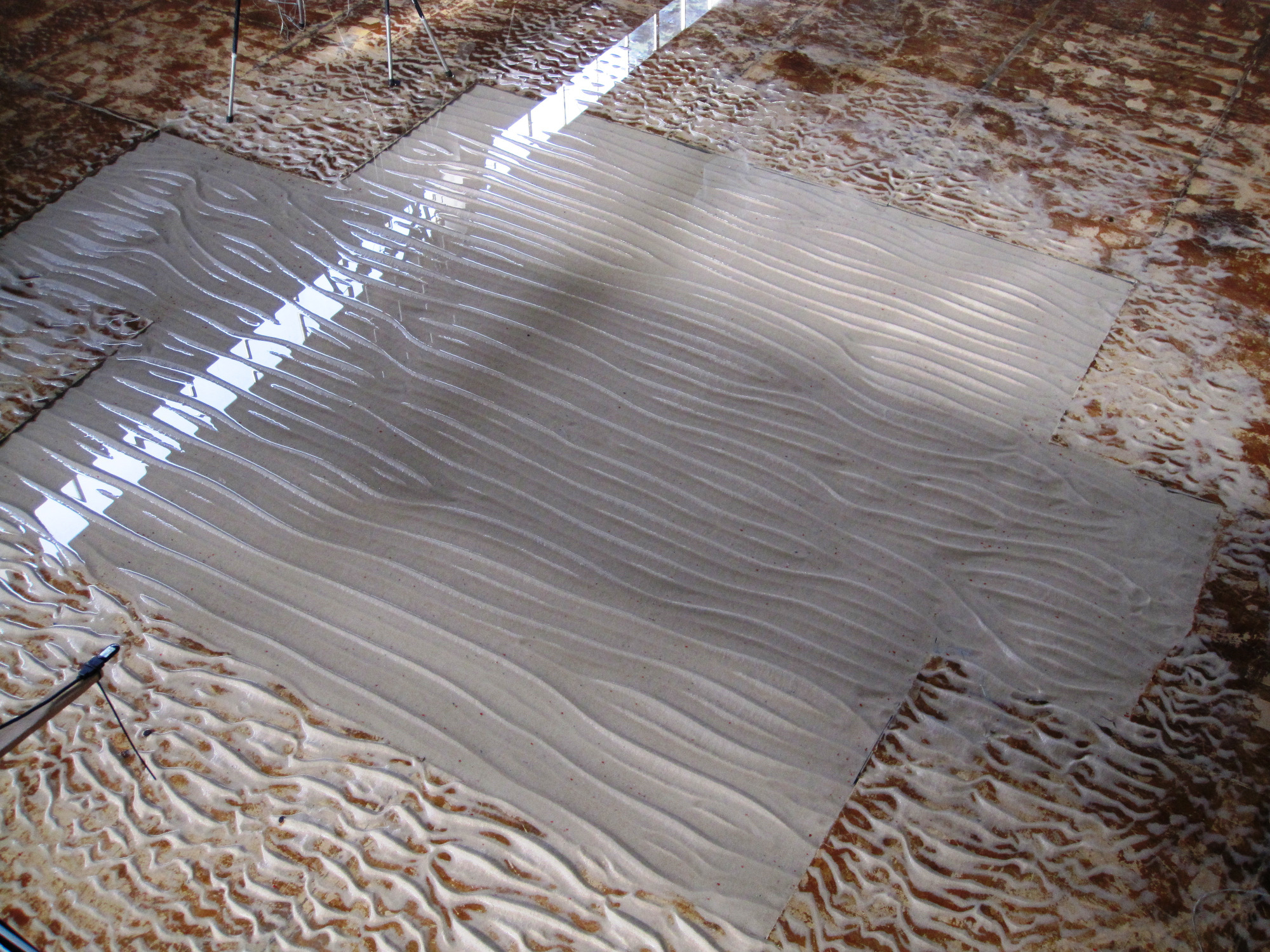 The Harbour Research Laboratory of the Polytechnic University of Madrid (HRL-UPM) has been responsible for the 3D small-scale physical modelling of the so-called GRAVI3 solution in order to simulate the wave-structure interaction at the serviceability stage, as well as to evaluate the global operational response at the towing manoeuvre and the dynamic response previous to the sinking operation.

A GRAVI3 model was built at a scale factor of 1:65. It was about 2 m high and 1 m wide. It was scaled under Froude criteria together with geometric similarity, which ensures kinematic similarity. Based on the results from Chakrabarty (1994), dynamic similarity was also achieved. In addition, the total mass of the structure and the mass moment of inertia about different axis were also scaled down at the model.

The three cylindrical caissons of the GRAVI3 model were built in aluminium following the scaled geometrical similitude.

Modelled tripod was designed to completely fulfil geometrical similitude with prototype design. The lower part was made of glass fibre whereas the top part consists of a removable aluminium cylinder.

The wind turbine was built using two different components: a cylindrical aluminium pile of and a plastic box simulating the nacelle.